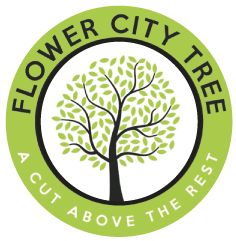 Your Ash Tree must have a combination of two signs or symptoms to determine if it is infected with Emerald Ash Borer or not.

Four signs of an infected Ash are:

As adult beetles appear from under the bark to the outside of an Ash tree, they make a D-shape looking hole about 1/8 of an inch in diameter. The S-shaped appearance under the bark is from the larvae winding back and forth while feeding. These galleries are packed with larva poop and sawdust and follow a winding pattern. The larvae grow to be approximately one and a half inches long. They appear to be cream colored and are flat looking with pinchers at the end of their abdomen. Adult beetles are metallic green, about a half inch long and one sixteenth of an inch wide. They are rounded on their bellies and flat on their backs.

Four symptoms your Ash Tree has been infected with Emerald Ash Borer are:

Crown dieback is when the leaves at the top of the tree become discolored and thinned out. There will be dead branches throughout the canopy. Epicormic Sprouting is when the tree tries to grow new branches wherever it can. Bark splits are vertical splits, and you can often see the S-Shaped appearance under the bark. Since the EAB prefers to attack the top of the trees first you will see woodpeckers feeding up top in the trees, which can appear to be the bark stripping from the tree which is called flecking.

If you are experiencing two or more signs and symptoms please contact us and we can give you a free estimate. 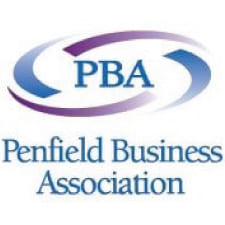 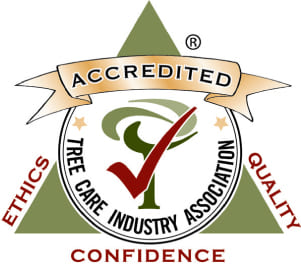 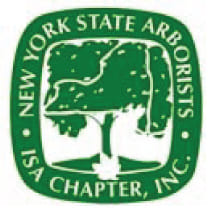 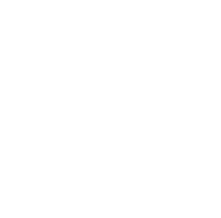 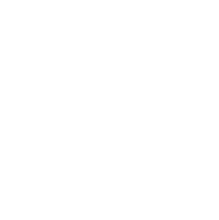 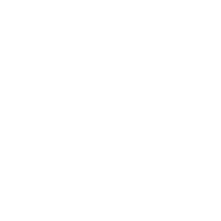